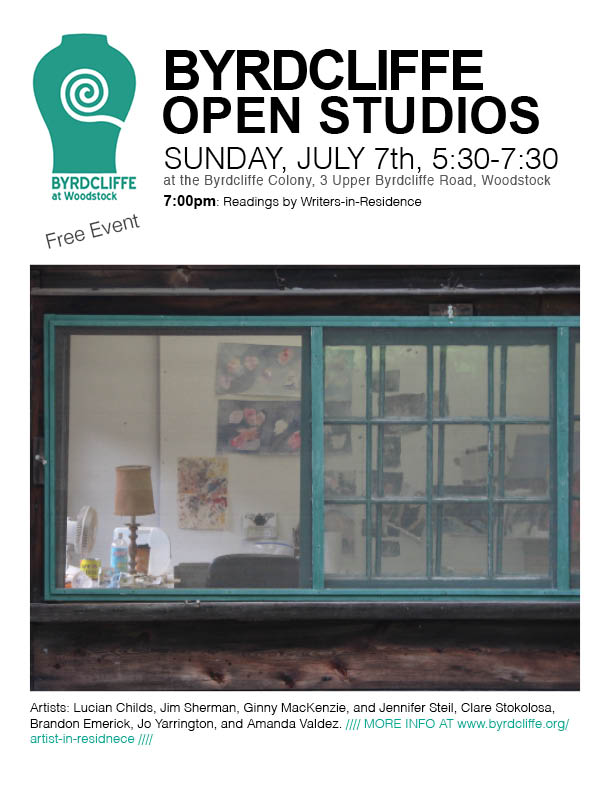 Several studios were opened and shown to the public. Large to small, flat to rough, thick to thin, the impeccably clean works by painter Amanda Valdez demanded attention. The mediums used in each work varied from the anticipated goache and paint, to the unexpected cyanotype and thread. Although the qualities of each work were diverse, they shared an ability to imprint themselves and viewers in space; the details of the woven threads appeared as a uniform color mass from afar and interlocking pattern up-close. Their cryptic creation instilled future attention to detail and inspection of craft. 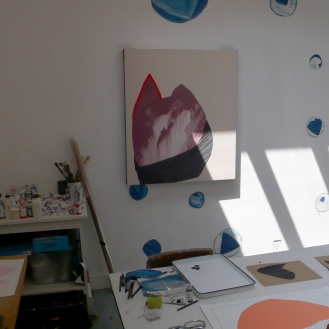 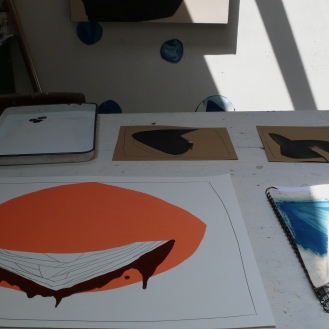 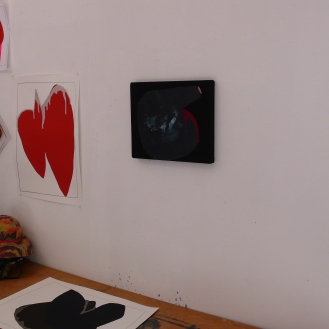 Two writers, Jennifer Stiel and Lucien Childs, participated in a reading: Jennifer read from the first draft of her upcoming novel about a group of five friends in New York and how their relationships change each other’s lives in unexpectedly dramatic ways; Lucien read two short stories that combined a playful use of structure and form. 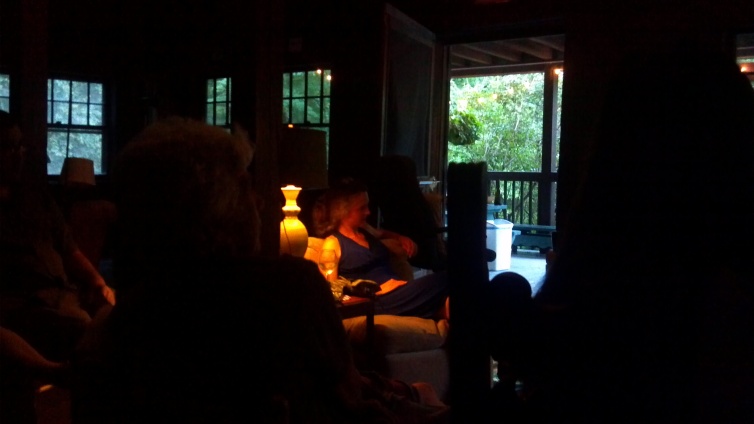 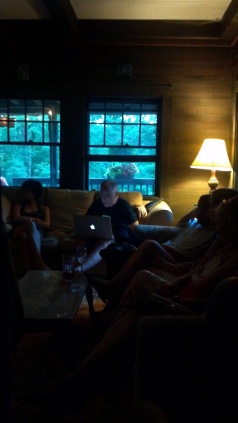 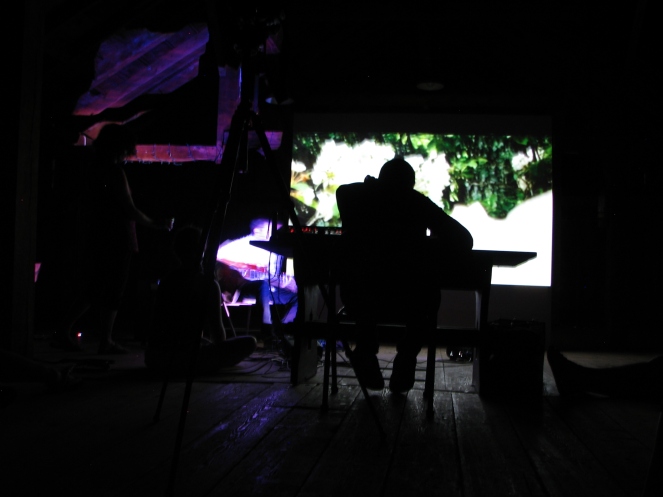 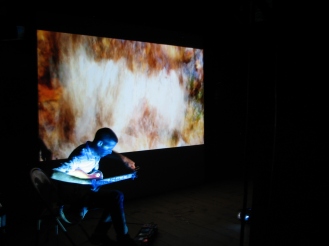 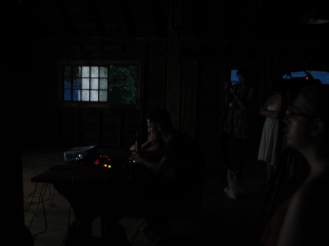